There are over 200 varieties of potatoes grown across the U.S. yet there are just three ways people typically prepare them: baked, fried, and mashed. If you’re looking for easy and affordable ways to add potatoes to your diet, then check out this roundup of 20 potato-based soups, sides, and suppers from registered dietitians across the web. From hasselback to chowders, we’ve got you covered with these potato recipes. 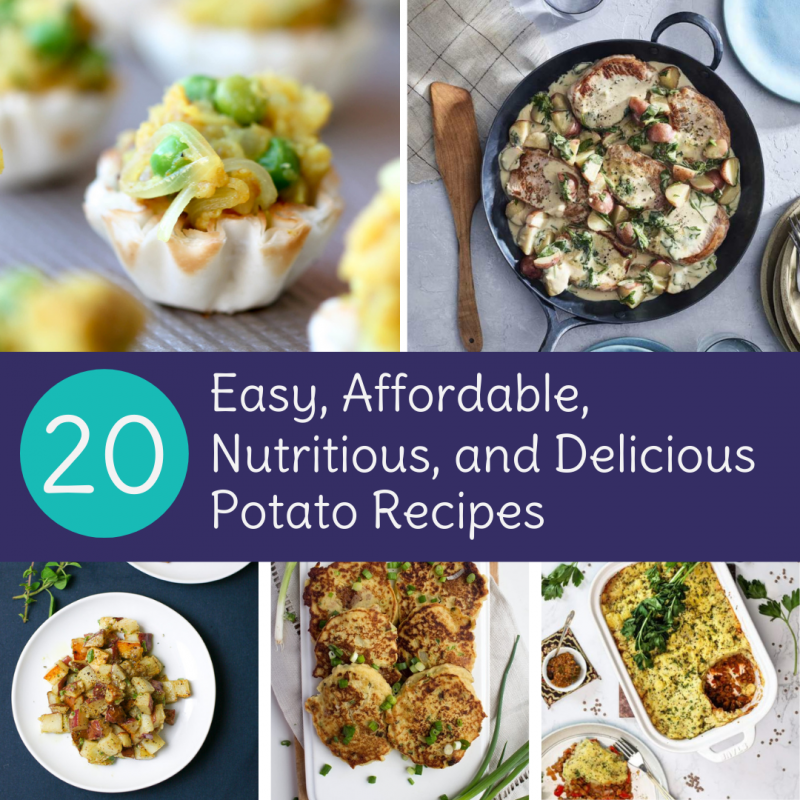 From Russet and Red to Yukon and Fingerling, potatoes are comfort food at their best. They work their magic in savory chowders and potato soups, and they’re perfect for potato pancakes and simply roasted with olive oil, rosemary, and thyme. For hearty dinners filled with fiber, vitamin C, and potassium, use potatoes in stews, salads (I’m a huge fan of tuna nicoisé), and shepherd’s pie. Potatoes usually get a bad rap from the company they keep, so be mindful of how you serve them. In other words, hold the bacon … or keep the number of slices to a minimum! As for mashed, try 2% milk instead of cream.

Tune in for my podcast episode with guest Amy Myrdal Miller, MS, RDN on The Power of Potatoes. Click the PLAY button above. 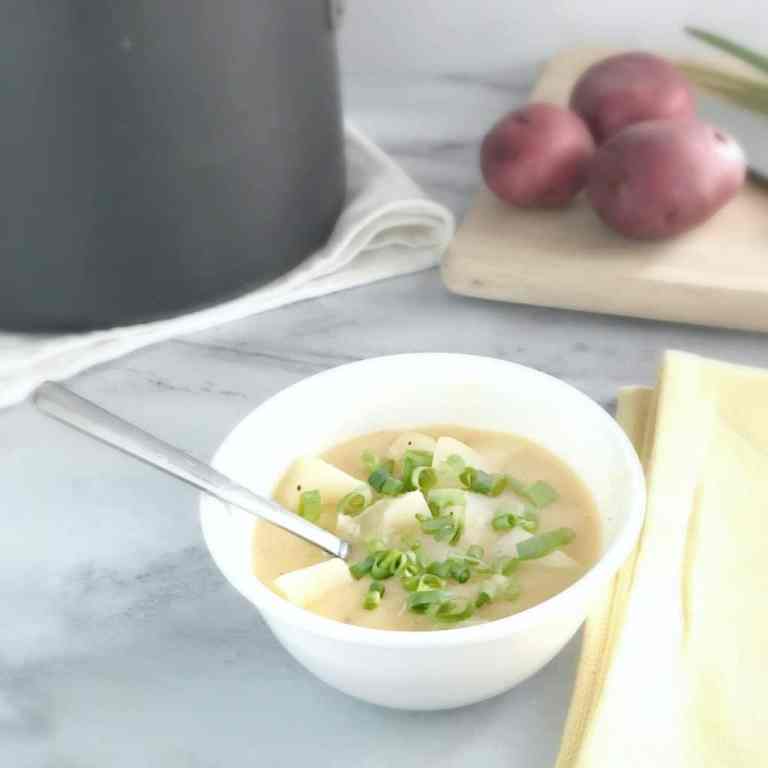 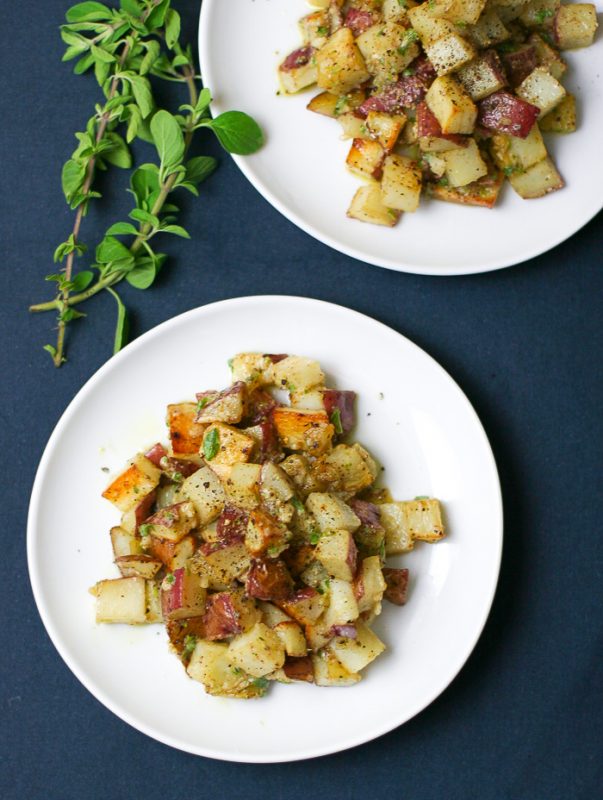 Loaded Potato Latkes from Brittany at Your Choice Nutrition 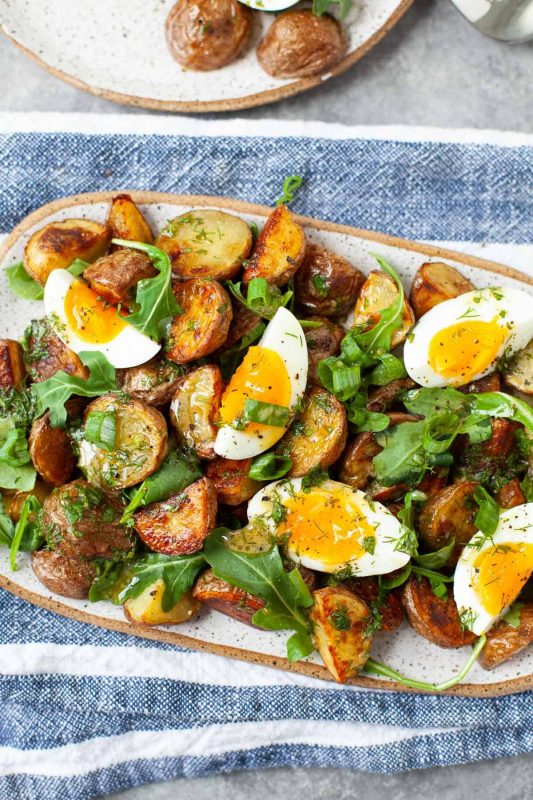 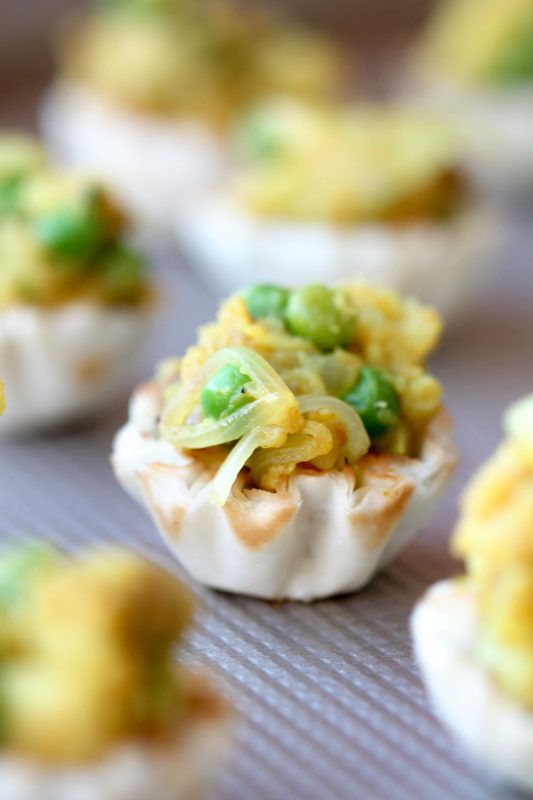 Samosa Bites from Dixya at Food, Pleasure and Health (shown above) 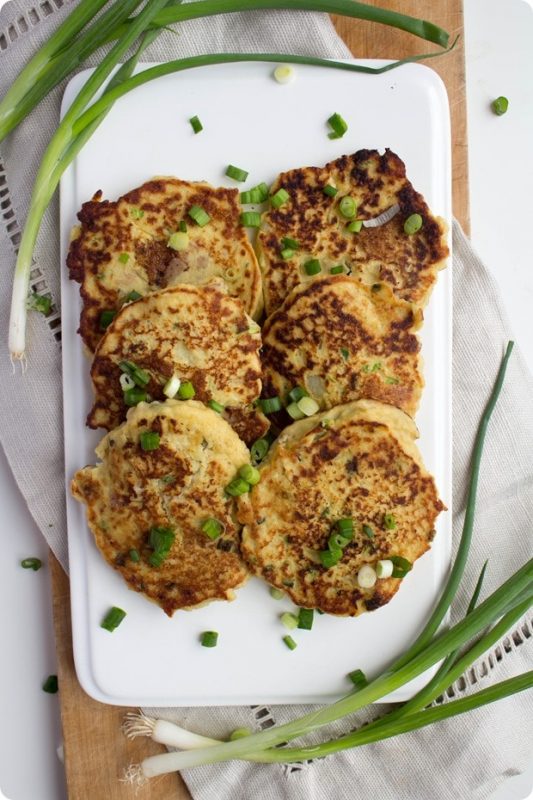 Fennel and Grape Potato Salad from Julie at The Gourmet RD

If you’re craving comforting soups, sides, and suppers, turn to potatoes … and think beyond baked, mashed and fried. Try these 20 nourishing suppers, sides, and soups instead. 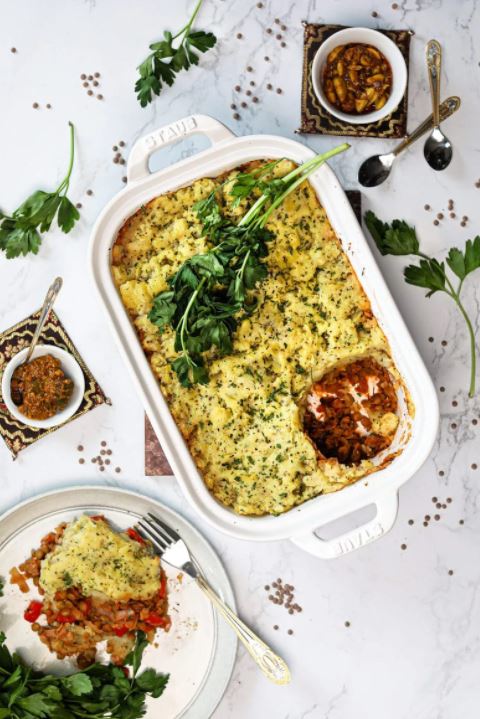 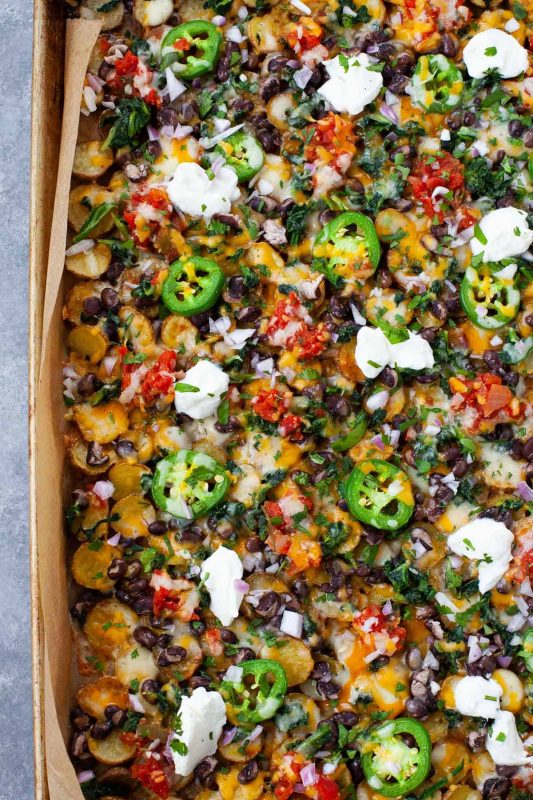 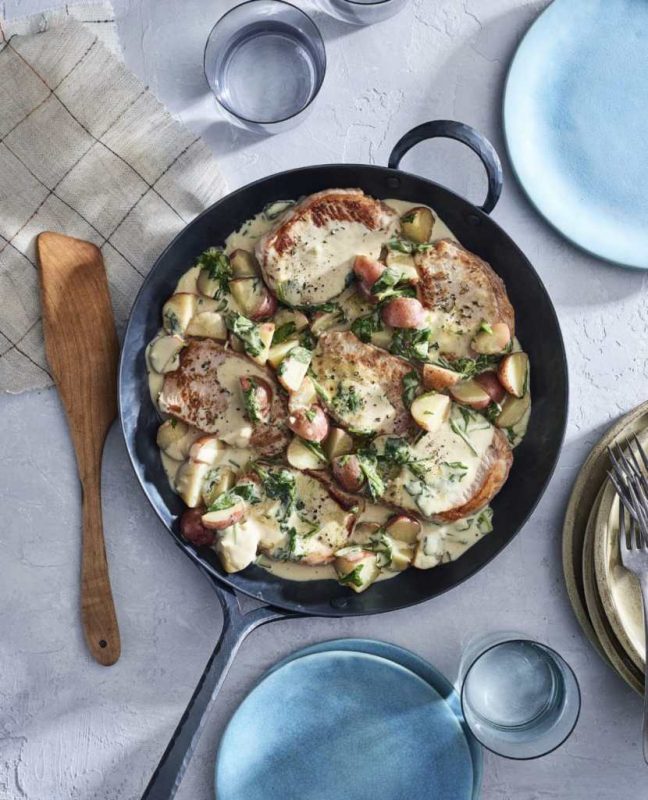 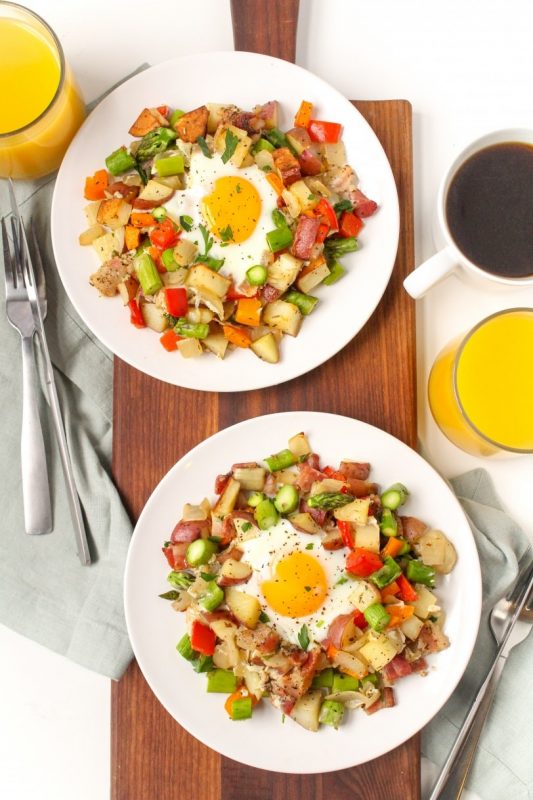 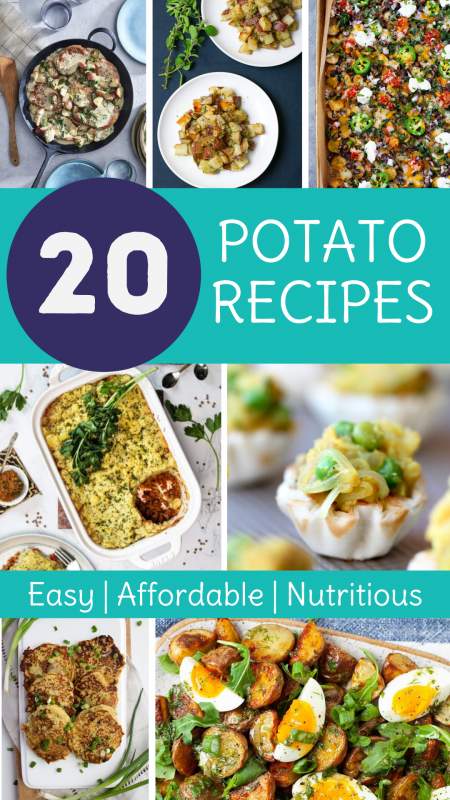