All you need for this fast and healthy Blueberry Banana French Toast is a large coffee mug and a microwave … and then breakfast is served. 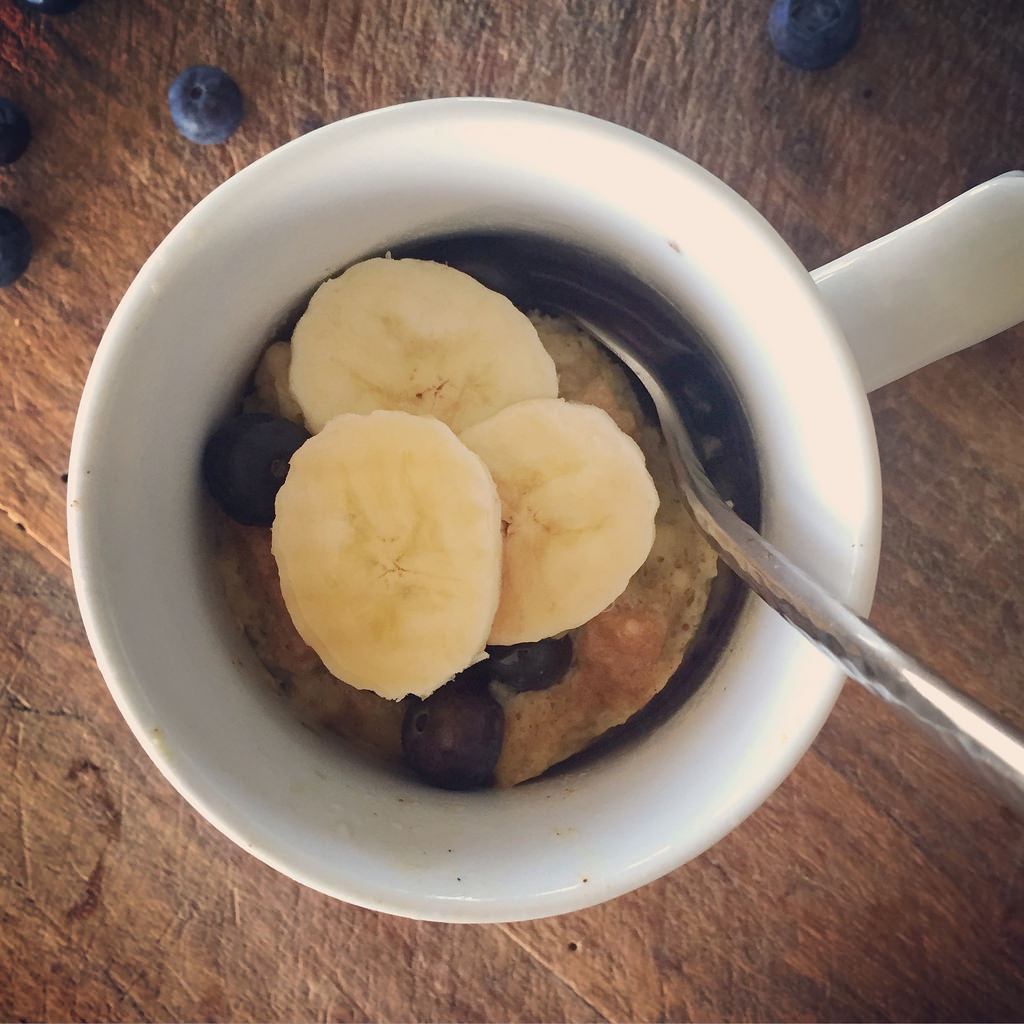 Bring on French toast in a mug. 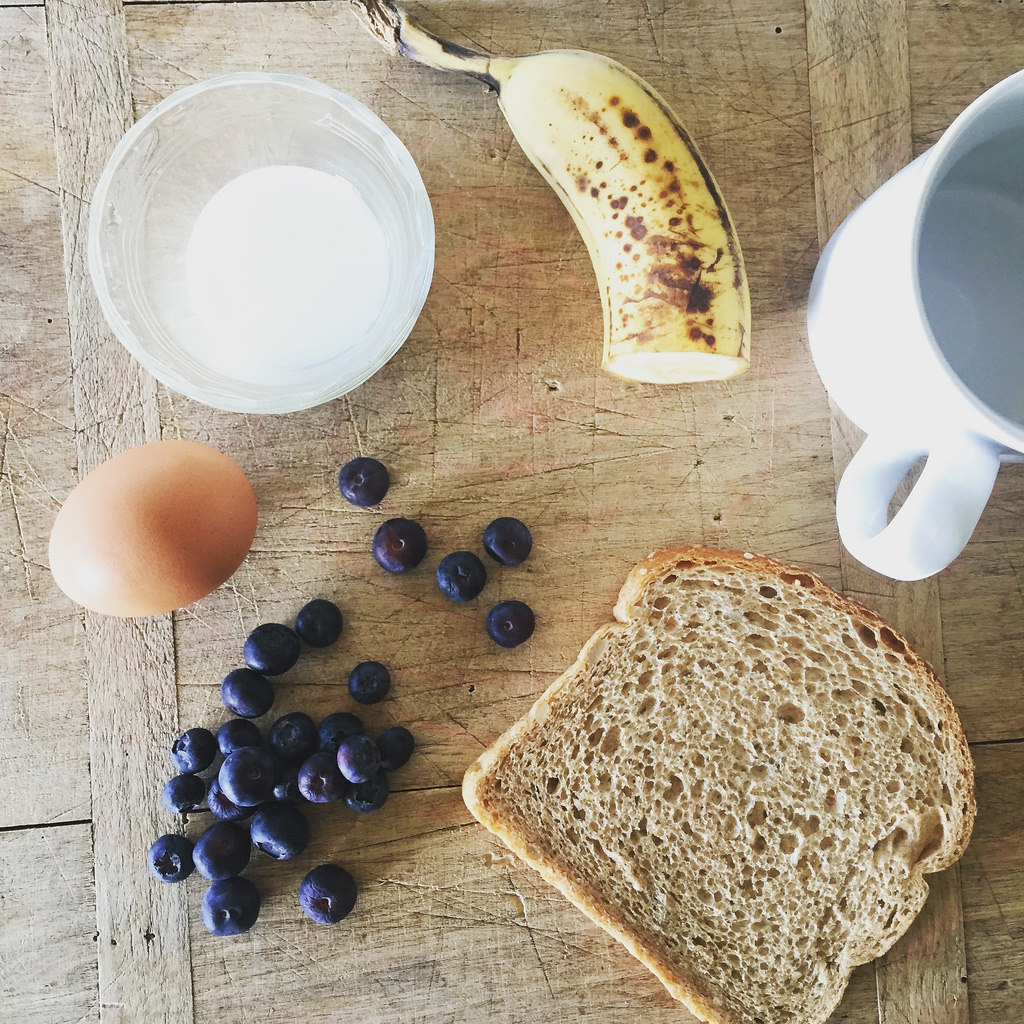 I ate a lot of French toast the week I was testing this recipe. I made it five times to nail down the best cooking time and the best balance between the liquid and dry ingredients. The final result is my easy and satisfying French Toast in a Mug with 11 grams of protein and 4 grams of filling fiber. 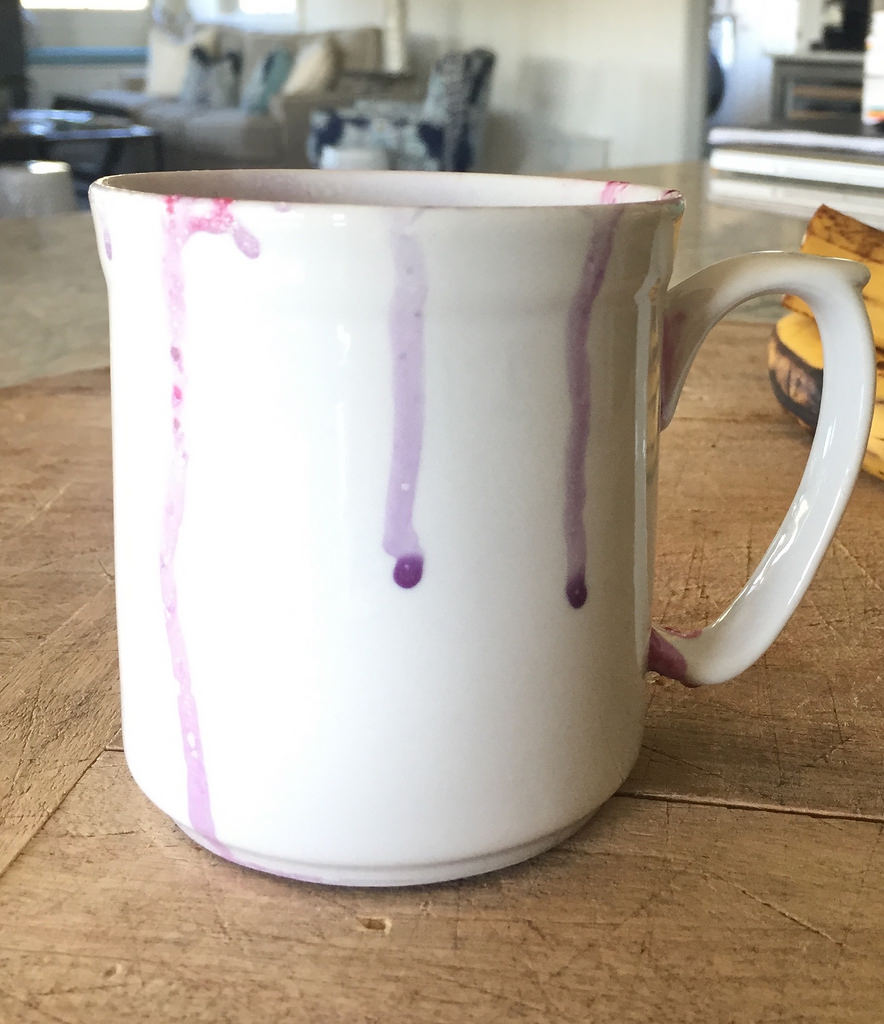 It takes about 90 seconds to cook this French toast in the microwave. If the eggs don’t appear to be fully set, microwave another 20 to 30 seconds, but do it in 10 second increments. And keep an eye on the microwave so the contents of your French toast don’t explode over the top!

Active, on-the-go kids will love my Blueberry Banana French Toast in a Mug! 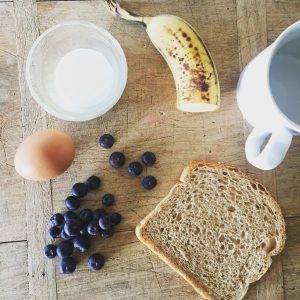 What are your favorite fast family breakfast recipes? Are you more of a pancake fan or a French toast fan?